Lumpy’s Diner was built in 2008 by Jeremy (Lumpy) Sturgill. He grew up in the restaurant industry. His parents created Digger’s Diner in Concord, CA. Lumpy started running that diner at the age of 14. After dedicating his life to the business, it was time for him to strike out on his own path. With the first Lumpy’s Diner being built in 2008, two more locations followed shortly after.

The Pittsburg Lumpy’s became the second location and after noticing a huge demand for the quality of food and service Lumpy expects, the idea to streamline the process and create a faster, over the counter version of Lumpy’s Diner was born. That extension of this brand is Lumpy’s Diner Express. The first LDX, as we like to refer to it, was opened in 2012 in Brentwood, California.

So much has changed for Lumpy since beginning his exciting adventure… he met a woman who truly is his companion, she helps him in every way. That woman is Marci and the two got married in 2011. As life tends to be, the two quickly had their first child and welcomed Jaxx into the family, November of 2012. This family has worked together, hand and hand, to make Lumpy’s Diner and Lumpy’s Diner Express the best locally owned restaurant in the East Bay.

Recently the Lumpy’s Diner crew’s operations have expanded to include a catering business known as Elle Dee’s. The team caters everything from car show to weddings (check out our catering page). As we continue to grow one thing remains true… without all the strong support we get from our customers, we wouldn’t be where we are today. With 5 successful years behind us we thrive to continue as a community based establishment and offer a fun and exciting environment for you and your family to enjoy. Make sure to visit us at one of our annual events (fundraisers, car shows, burger contest and toy drive) or during the week for a laid back dining experience. Thank you for your continued support and we look forward to seeing you! 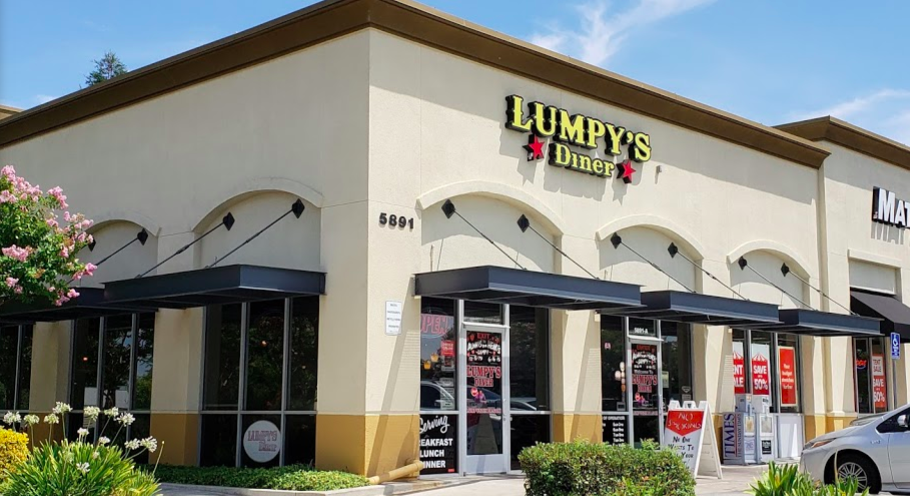 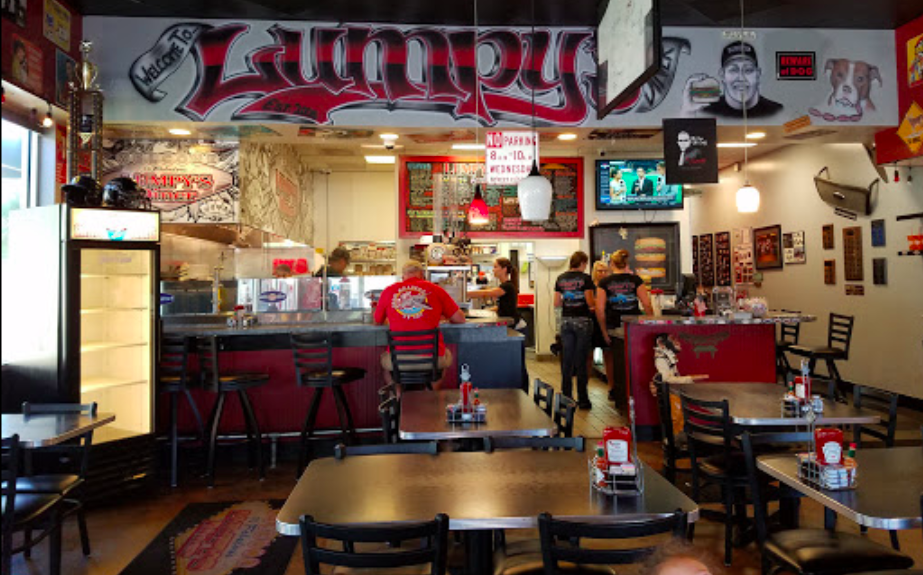